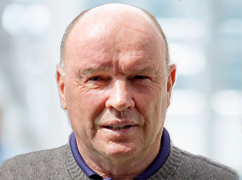 Phil FranksChairman
Phil Franks is a Sydney based entrepreneur who has an extensive background in both sport and business.

As a sportsman, he played Rugby League at a professional level for the Balmain, Penrith, North Sydney and Western Suburbs clubs in the late 1960′s and early 1970′s.

He was also instrumental in Manly Sea Eagles being granted a license to play in the NRL after their failed Northern Eagles joint venture. 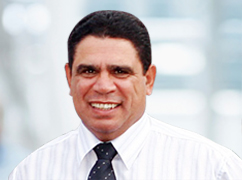 Mark EllaDirector
Mark Ella is a former Australian rugby union captain often considered as one of this country’s all time sporting greats.

In his final test season, the historical Grand Slam Tour of Britain and Ireland, Mark scored a try in each of the four Test matches, a feat that still hasn’t been repeated today.

Amongst the recognition he has received for his outstanding sportsmanship, in 1982 Mark was named Young Australian of the Year and in 1983 made a Member the Order of Australia (AM).

He has also been inducted into the Australian Sports Hall of Fame and the International Rugby Hall of Fame Inaugural XV. 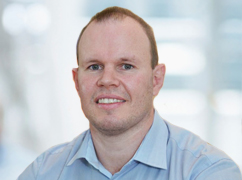 With offices at Collaroy, Narrabeen & Newport, Paul is part of the dynamic real estate brand Domain Residential. As a Valuer he has previously carried out mortgage valuations on behalf of the country’s biggest lenders, including the CBA, ANZ, NAB & Bankwest.