ORGANISERS of next week’s historic rugby game on the northern beaches have pulled off a coup by securing former Test rugby referee Stu Dickinson and ex- NRL whistleblower Steve Lyons to control the clash.

The match will involve the Avalon Bulldogs rugby league team taking on their rivals from the Newport Breakers rugby side at Hitchcock Park in Avalon on Saturday week.

Dickinson will referee the game under rugby laws in one half of the field and Lyons will be on charge on the other half with rugby league rules. 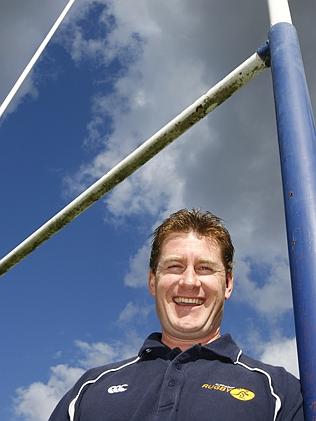 Lyons, who controlled 166 NRL games during his career, said he was excited to be involved.

“It is a good concept, people might think it is bit gimmicky but I can tell you both teams want to win,” Lyons said yesterday.

“They had an opposed training last night and both teams were very serious, it was pretty bruising.

“They both their code to win.

He also controlled Tri Nations and Six Nations fixtures before retiring in 2011.